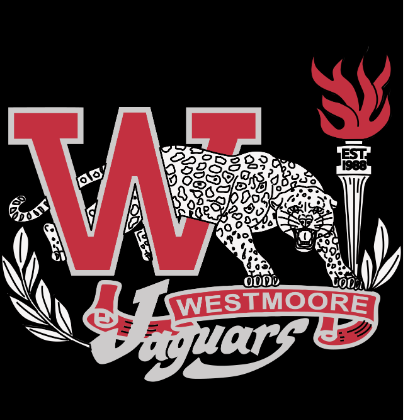 Pinking Out and Speaking Up

WESTMOORE HIGH SCHOOL, OKLAHOMA CITY, OKLA. – Moore than a survivor, Carrie Vaughn, and the Westmoore Fast Pitch Softball team recognized Carrie’s fight with breast cancer and raise awareness for this disease that affects thousands of people per year. On Wednesday, September 19, 2019, during the Fast Pitch Softballs Pink Out Night, the Varsity and Junior Varsity teams and Carrie Vaughn (Westmoore’s Athletic Secretary) released balloons in honor of those who are fighting against breast cancer. Carrie Vaughn was accompanied by her husband David Vaughn and two of their three sons, Jacob and Zackary Vaughn, at the game.

Carrie Vaughn found out she had breast cancer in April of 2018 during a yearly mammogram that she had begun getting since before she turned 40. Carrie Vaughn and her family quickly decided that her best choice of action was a double mastectomy, as it was the safest and healthiest option and was not a defining factor for her.

Throughout all of it, “My husband was my rock, my kids were very very supportive, and my parents, my dad, and my stepmom, and my sister-in-law, and brother-in-law were my clinging rope, too,” Carrie Vaughn said. She realized that you figure out who your true friends and family are when you go through something as serious as this.

Carrie was very lucky for finding her cancer when she did, though it was growing slowly. If she had waited five years before getting that mammogram, she doesn’t know what her outcome would have been. As for treatment, Carrie only had to go through the surgery, but she will be on medication for the next ten years. Carrie was honored to get recognized during the Pink Out game, but more importantly, she wanted to be able to tell her story so that she could possibly help someone else and stress the importance of women getting their yearly mammograms.

Expressing the impact cancer really has on people, “When you face something as serious as cancer, you realize what’s really important and what’s worth the stress. You think you fret over everything, but you don’t fret over the little things anymore. It’s about the big picture and it changes your whole perspective. When people face something like this, you realize how short life really is,” Carrie Vaughn said.

Overall, Carrie hopes women realize how important it is to get their yearly checkups and that by sharing her story, she can help someone else. Because even if she was lucky for finding her cancer when she did, things could have turned out much worse, as they often are for most women.