Remembering 2020: the Year in Review

2020 leaves as an unforgettable year 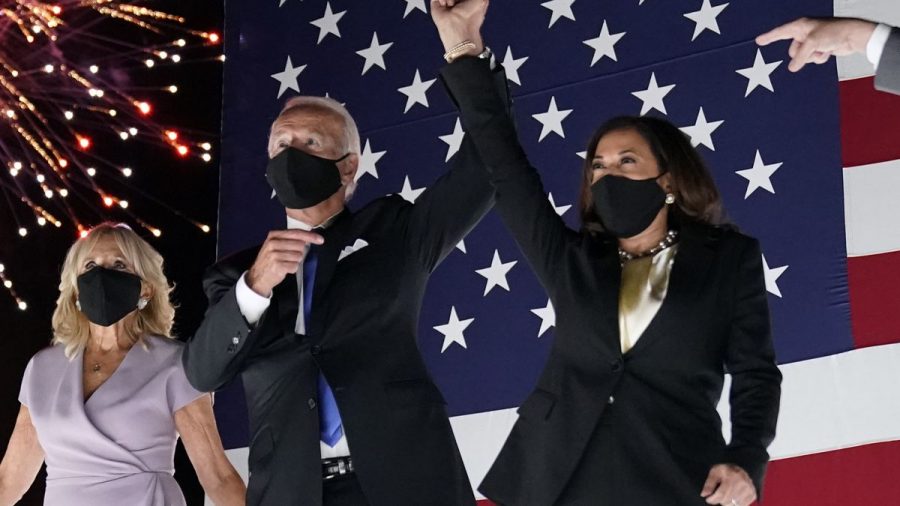 Reflecting on 2020, the JagWire remembers the impactful events and people in Moore and in the world.
JANUARY-FEBRUARY

World War III was trending on Twitter just two days into 2020 kicks off the new year. As the month dragged on, Centers for Disease Control and Prevention (CDC) confirmed the first case of coronavirus in the United States on the 21st. Just five days later, Americans learn of the tragic death of Kobe Bryant and his daughter, Gianna Bryant. What a way to start the year.

February caught everyone off guard. Students were devastated to discover the tragedy of three students who lost their lives during track practice at Moore High School. Hardships continued as Australia was on fire, traveling was banned, and Donald Trump became impeached.
MARCH-APRIL

COVID-19 became a reality in Oklahoma during March. After leaving for spring break, students did not have the opportunity to return back to school. Virtual learning became the new normal for students after Trump announced a national emergency. As millions of Americans spent their time at home, they watched Tiger King, a documentary based in Oklahoma that was released on March 20th.

Springing into April, COVID-19 was closer than what most thought when Governor Kevin Stitt announced the official “stay-at-home” order for Oklahoma. As COVID-19 surged with over 1,000,000 cases, some people filed for unemployment. To relieve Americans of the financial crisis, the International Revenue Service (IRS) released a stimulus package.
MAY 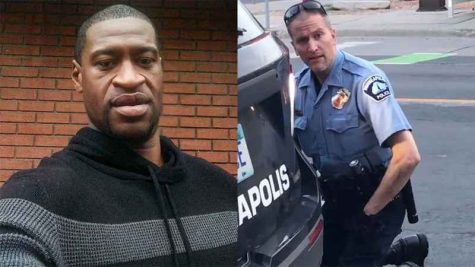 May passes without too many events until George Floyd was killed during an arrest by a white male officer who knelt on his neck for an estimated time of 8 minutes and 46 seconds. 24 hours after Floyds death, Americans began police brutality protests across the nation starting in Minneapolis, Minnesota. Following these protests came the Murder Hornets buzzing into America. 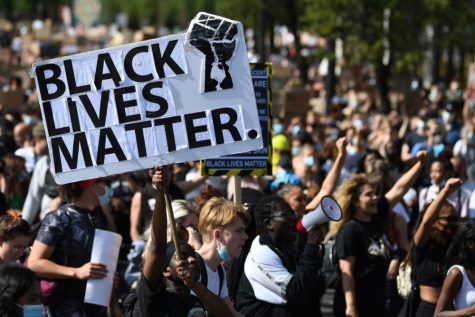 Protests continued across America as the year was half way over. People in the Black Lives Matter movement were exposed to pepper spray and rubber bullets in Washington D.C. while fighting for equal rights. COVID-19 continued to spread with over 2,000,000 cases in the United States. To combat the deadly virus, the White House coronavirus task force met to address rising cases in the South.

Protests and shootings across the country proceed throughout July which brings the issue of gun violence to the table. Over 150 people were left dead due to shootings during the fourth of July weekend. COVID-19 rapidly spreaded as America reached more than 50,000 COVID cases in just one day for the first time.
AUGUST

Back to school on August thirteenth was the same day that Biden called for a three month mask mandate nationwide. Just four days later, COVID-19 became the third leading cause of death in the United States. As the month came to an end, Marvel fans were devastated at the news of Chadwick Aaron Boseman’s death due to colon cancer.
SEPTEMBER-OCTOBER
Trump released a COVID-19 vaccine distribution plan for Americans in September. A few days later, Ruth Bader Ginsburg, an associate justice of the Supreme Court, passed away due to pancreatic cancer. The month ends with the school’s first big quarantine with approximately 200 students and staff members sent home.

October kicks off with a devastating California fire, destroying over 8,200 structures. Four days later, the famous rock musician Eddie Van Halen died in a tragic death from cancer. More devastating news hits Americans when Donald Trump’s family tested positive for COVID-19. As the month closes out, Oklahoma was hit with an ice storm taking power from thousands and giving students the week off. 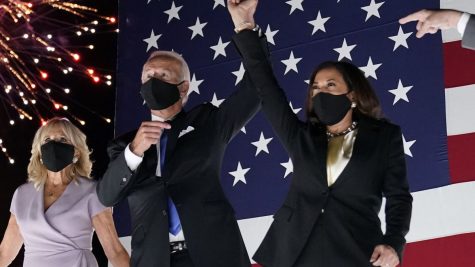 The month everyone was waiting for finally arrived, voting month. Students lined up as early as five in the morning at polling places throughout the city. The country was on the edge of their seats waiting for the results of the election. After days of waiting, Joe Biden supporters celebrate with the news of his win.

As winter rolls around, Oklahoma receives the first COVID-19 vaccine dosage. Donald Trump continues his fight for the presidency while the electoral college confirms Bidens win in the election on December 14th. As the semester comes to an end, students celebrate the holidays with friends and family. The annual New Year’s Rockin Eve show closes out 2020 with social distancing and the most popular artist of the year.